Join us for the 2019 International Day of Yoga celebrations

Learn about the four essential components that comprise the ancient science of Raja Yoga through live webinars based on the teachings of Paramhansa Yogananda.

“Yoga is an invaluable gift of India’s ancient tradition. It is not about exercise, but to discover the sense of oneness with yourself, the world, and nature.” — Narendra Modi, Prime Minister of India, on the founding of International Day of Yoga

Raja Yoga (“Raja” means “royal”) is the river that unites these three tributary streams of karma, bhakti, and gyana yoga with dhyana yoga (the yoga of meditation). This united practice makes Raja Yoga, Paramhansa Yogananda’s words, the “royal highway to the Infinite.” 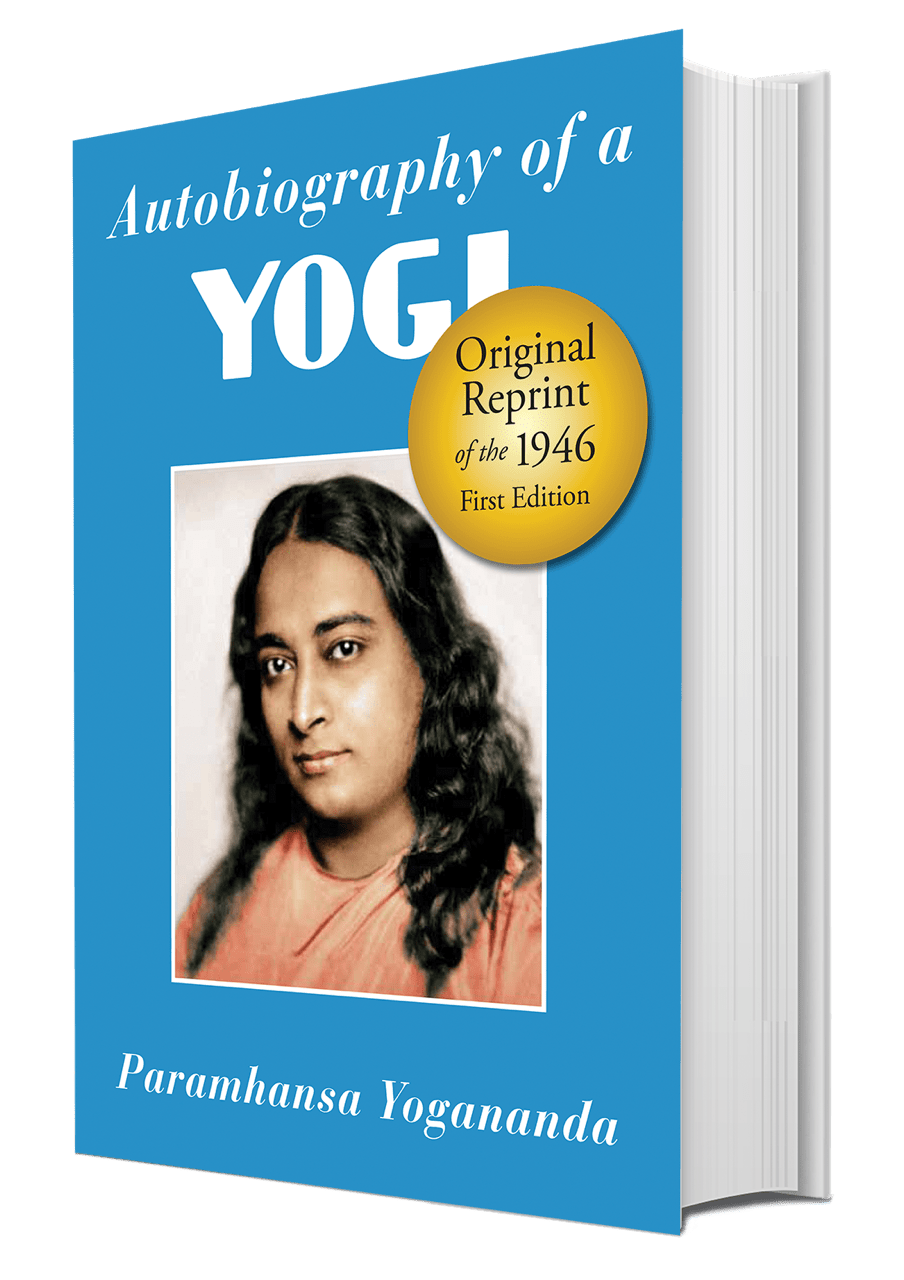 “The different paths of yoga are based on different human temperaments, which may be primarily active, rational, or devotional. They take the seeker by different paths, but their goal is the same: Self-realization. The inner silence of communion is the goal of every path of yoga.

“Raja Yoga doesn’t ignore those other paths but rather takes a little bit from each of them, according to people’s different temperaments, and show people how to direct their understanding toward that highest purpose: the stillness of inner communion. All the paths of yoga lead eventually, like tributary rivers, into the one, all-uniting river of Raja Yoga“—Paramhansa Yogananda

Enroll for free and receive:

2 reviews for International Day of Yoga

Registration closes Monday, March 08
One of Our Most Popular Online Courses